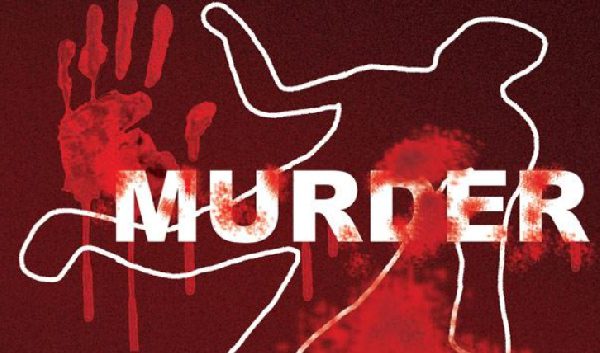 Fear has gripped young ladies and women at Techiman over increasing activities of ritualists and perceived occults in the community.

Rainbow Radio’s Abdul Razak who spoke to some of the residents said the fear was borne out of the fact that the area has witnessed some strange killings of women with some vital parts of their bodies being removed.

They indicated that the alleged ritual killings had put the residents into great fear leaving them scared for their lives.

A resident in the community who spoke on condition of anonymity alleged that the unfortunate incidents occurring in the town was being caused by suspected sakawa boys and occult men.

In May this year, three persons were murdered by unknown assailants at Offuman, a farming community near Techiman in the Bono East Region.

The three were killed at different locations.

The police identified the deceased persons as Kwame Agyemang, a palm wine tapper, a 40-year-old farmer, Sankara and Zamarama, a trader.

Police said they suspect that the deceased were murdered for ritual purposes as the opening of Agyemang’s chest suggested that some of the organs of the deceased had been removed.

The residents making reference to these recent killings called on the police to intensify patrols in the area in order to prevent further killings.

NAM1 still in custody for failing to meet bail conditions