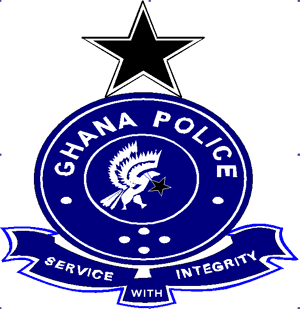 Contrary to reports that the poluce exhumed some human remains at the residence of the key suspect in Takoradi kidnapping saga based on a obsession, the police has released a statement denying these claims.

The police has also given the aassuenace it would complete the DNA test in four weeks to determined the identities of the human remains exhumed.

In the statement, the Police Administration said it “expects to conclude DNA tests within the next four weeks.”

The statement further said: “Police discovered human remains at Kasaworodo in Takoradi, as a result of ongoing efforts at examining several angles of the investigation. Claims that a confession or tip-off led to the discovery are untrue.

We’ve adopted measures to maintain the road network in…

On Saturday 3rd August, 2019 Police held discussion with families of the three missing ladies in Takoradi to assist with DNA samples as part of the investigation and the families are cooperating with the Police in this endeavour.”

It further stated that “the Police Administration assures of covering all other angles of the investigation, while it expects to conclude DNA tests within the next four weeks.”

Wassa Agave: Residents using Classroom of D/A School as a place of convenience