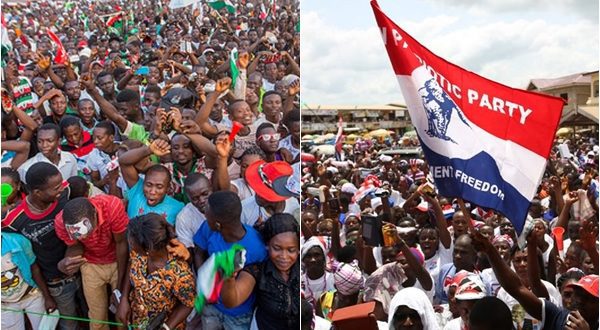 Vice Chairman for the opposition National Democratic Congress (NDC) in the Bono East Region, Alhaji Nasiru Yussif, has expressed strong optimism of the party winning 9 out of the 11 seats in the region.

Speaking in an interview on Nyankonton Mu Nsem on Rainbow Radio 87.5Fm, he said the party was poised for victory in 2020.

He said no matter the schemes, deceit and efforts by the incompetent ruling New Patriotic Party (NPP), it will be defeated by the NDC come 2020.

He said the party has put in place measures towards it’s upcoming primaries and was sure it would go as planned.

He urged delegates and aspirants to desist from dirty politics, insults and rather unite their front and ensure the party emerges as one after the primaries.

He indicated the party has learnt lessons from the defeat in 2016 and has prepared for the 2020 presidential and parliamentary elections.

Alhaji Yussif said the NPP has failed Ghanaians and the only party to rescue citizens from the hardship and difficulty they are going through Is the NDC.

Relief for Visitors to CID Headquarters