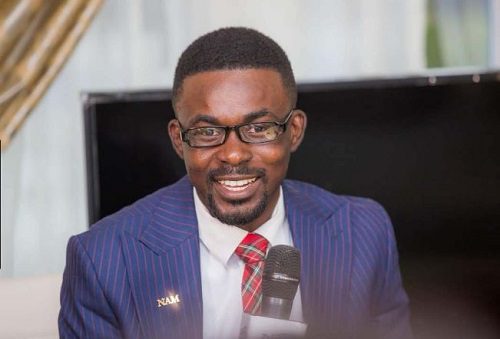 Chief Executive Officer (CEO), of troubled Menzgold, Nana Appiah Mensah (NAM1) has been released from police custody following the completion of the requirements for his bail.

This was disclosed by the Director of Communication of Menzgold, Nii Armah Amartefio.

“We met all the bail conditions, he is a free man now”, he said in a media interview.

NAM 1 was released in the afternoon of Tuesday, 6 August 2019, hours after an Accra High Court, presided over by Harriet Naa Akweley Quaye maintained the bail sum at a cost of GHS1 billion but varied the surety conditions of the earlier court ruling.

The case has been adjourned to 3 September 2019.