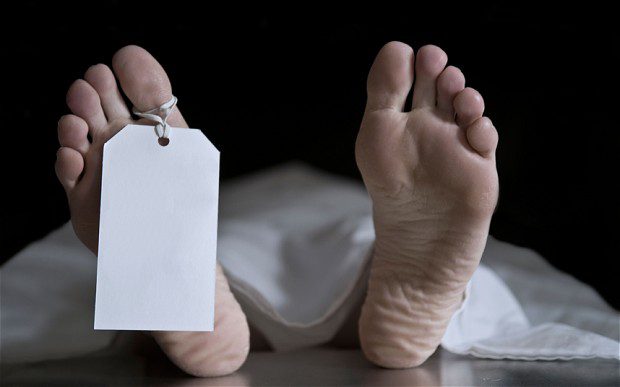 Man found dead in front of a kiosk

The body of a young man has been found dead at the Railways, Accra Central.

It is believed that the deceased who was yet to be identified was a homeless man who slept in front of stores and kiosks after traders had closed fro the day.

Rainbow Radio’s Nhyiraba Kwabena Asirifi, who reported the incident said the young man was found dead in front of one of the kiosks in the area.

Lost my job with STC, & spent my monthly salary on…

The young man was found in front of one of the kiosks at Accra Central this morning where people presumed he was asleep but later found he was dead.

The police retrieved the body and deposited it the morgue awaiting autopsy.

Execution set for US killer who preyed on gay men

Having sex for 30 minutes can kill you, it should be 7 minutes- Gynaecologist