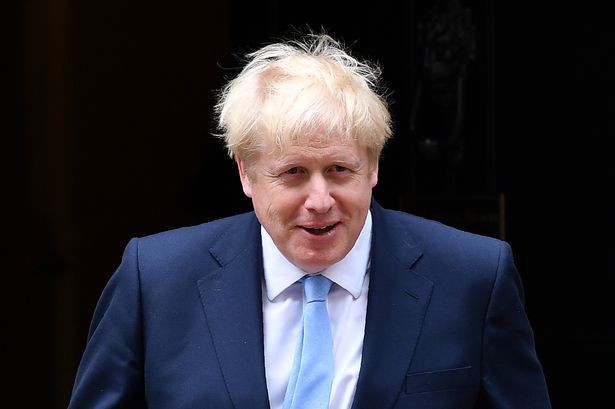 Boris Johnson has left the door open to ensuring Brexit happens on 31 October even if he loses a no-confidence vote in the run-up to Britain’s scheduled EU exit.

Asked whether he would call a possible election required if no new government can be formed if he is ousted by MPs, the prime minister said: “We are going to leave the EU on 31 October, which is what the people of this country voted for.

“It’s what MPs voted for and that’s what I think the parliamentarians of this country should get on and do.”

Pressed on whether he would be happy to disregard the will of parliament if it did express no-confidence in him, Mr Johnson replied: “I think that MPs should get on what they have promised over and over and over again to the people of this country.

The Times reported on Tuesday that Downing Street is drawing up plans for Mr Johnson to stay on as prime minister to ensure Brexit happens in less than 90 days’ time, even if he loses a vote of no-confidence when parliament returns from recess.

He could stay on even if the MPs who voted to bring him down formed a government of national unity set up specially to ask the EU to delay Brexit, the paper added.