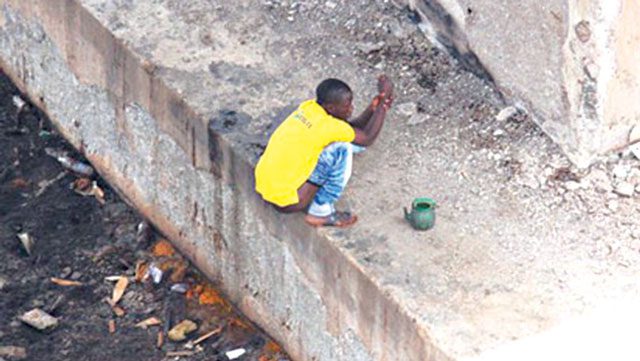 The Sagnarigu Municipality has for the first time made a massive and shocking improvement in the opened defecation league table in the Northern region.

They have moved four steps clear over neighbors, Tamale metropolis.

The Sagnarigu Municipality since the commencement of the Opened Defecation Free (ODF) league table performed abysmally which has caused the assembly led by Hon. Mariam Iddrisu put in critical measures to make the fight against opened defecation in the area, more severe.

It could be recalled that in 2018, the MCE Madam Mariam, lamented on the shame, and outbreak of diseases caused by the rampant practice of opened defecation.

Today, their efforts have paid off after placing 24th position with 37 total score out of 29 MMDAs in the northern region.

Meanwhile, the assembly have promised to do more to move further into the top ten in the next ODF league table to be launch.

This rapid achievement puts the Northern Region in a pole position to be the first ODF region in Ghana should the rate of achievement be maintained.

According to the statistics available to our reporter Prince Kwame Tamakloe, every district in the region recorded a remarkable improvement in ODF achievement over the period.

The introduction of the inter-district ODF League Table in 2016 have contributed to the massive improvement in ODF cases in the region. The bi-annual publication of the league table has introduced a positive competition among the district, each trying to outdo the other and in the process, the entire region has moved forward in the fight against open defecation.

The introduction of various innovations in the CLTS scale-up programme including the Natural Leaders Network, Incremental Approach, Latrine Artisan Training and promotion of latrine business models, and Community Technical Volunteers among others by the northern regional environmental health office and partners such as UNICEF have led to this success story.

FDA to clamp down on online/social media marketing agencies