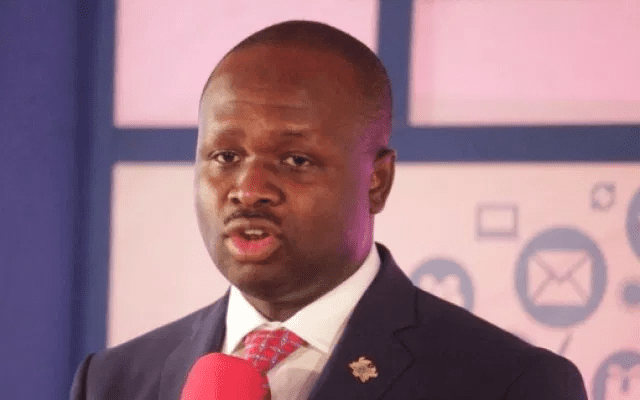 Read a copy of the letter below

Ghanaians are suffering excruciating hardships and need relief. You have increased fuel prices more than 22 times since you became President.

As President prices of goods and services are skyrocketing without a definite response and as for corruption its new synonym is PDS.

Instead of addressing these genuine concerns, with less than 5 months into your last year in office, you’re on a renaming spree because you are in a hurry to
appease your political ancestors and placate your base.

This is misplaced priority. But your renaming strategy has widely exposed your inability to build anything significant under your watch notwithstanding the unprecedented over Gh¢80 billion you have borrowed so far. GHc¢0 billion constitutes 40% of Ghana’s total debt since independence.

Nana, you have been lucky, very, very lucky to have inherited 3 well functioning oil blocks from President John Dramani Mahama.

How fortunate you are? Yet, you’re not grateful to God and country.

Mr. President, GH¢6.8 billion from oil revenue alone could have paid your total free SHS expenditure for 2017, 2018 and 2019 which is GH¢3.2 billion according to your own budget statements read by minister Ken Ofori Atta.

It is worth emphasising that the GH¢6.8 billion having paid all free SHS expenditure will leave you with a balance of GH¢3.6 billion.

The balance of GH¢3.6 billion could have built 450, Community Day Senior High Schools which would have avoided the obnoxious “Double Track System” which President Mahama has promised to stop in 2021.

This means you would have over-fulfilled your promise “of building 350 Senior High Schools across the country in 18 months.”

What happened to this promise and why are students still suffering under the Double Track system?

But need one spend time on only GH¢3.6 billion balance? No! This is because you’re yet to show any significant development with the over GHc80 billion which you have borrowed. As earlier indicated, this accounts for over 40% of Ghana’s debt since independence.

Mr. President, you have been given so much yet have done so little. As citizen not a spectator, I suggest you re-assess the promises that brought you into office. It is also important that you pause and listen to the forces that aligned to catapult your promises towards election 2016.

They’re confessing their gross disappointment in your leadership.

Furthermore, if you will, listen to Ghanaians in general. The verdict is unanimous, Ghana is moving in the wrong direction and there is too much hardship on the land.