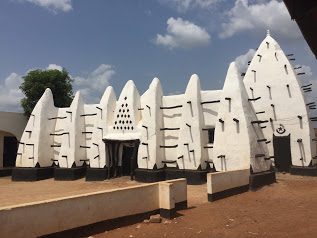 Some 45 divisional and sub-chiefs in the Nanton traditional area have appealed to the President through the northern regional minister to as a matter of urgency direct the Northern regional security council to remove the Zoosal-Lana Haruna Sulemana as the Chief of Nanton (Nanton Naa).

In a press statement read today, August 8, 2019, in Worvogu in the northern region, the chiefs called on the President to order the northern regional security council to take the necessary security measures to facilitate the removal of Zoosal-Lana from Nanton.

They said, the Zoosal-Lana is not the legitimate heir to the throne of Nanton and his actions are security threats to the peace of Nanton and the entire Dagbon.

It would be recalled that after the performance of the funeral rites of the late Nanton Naa Sulemana in April this year, 18 royal candidates contended and went through the traditional screening at the Gbewa palace of which saw the Ya-Naa choosing Naa Mahamadu as the Chief of Nanton but the decision was immediately met with disapproval by some sections of the Nanton traditional area.

The statement which was read by one Mr Adam Dokurugu also called on the President to order some of his appointees to stay away from the Nanton chieftaincy issues.

Stakeholder consultations on the JHS and SHS curriculum review begins