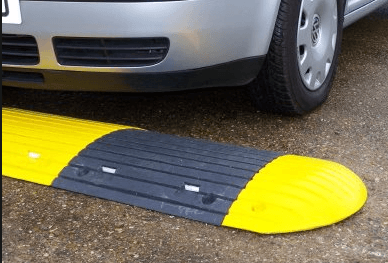 Residents in Mepom in the Upper West Akyem District of the Eastern region have asked for speed ramps in the interior roads of the area to deter speeding.

The residents told Rainbow Radio’s Prince Collins Bening that drivers drive at high speeds on these roads, a situation posing a risk to pedestrians.

They have therefore, appealed to the MCE, Mr. Eugene Sackey and the Roads Ministry to with immediate effect address their concern before deaths are recorded on the roads.

Some residents also claimed that the situation poses a threat to senior citizens, whose movement is slow.

A resident, whose name was only given as Kwame disclosed to Prince Collins Bening two minors were recently knocked down due to reckless and inconsiderate driving.

Another resident said living in the area has become a game of chance.

He stressed on the need for authorities to address their concern.

He also requested for a zebra crossing on the roads to ensure road safety in the area.

CPP is dead, its no longer a party & it must be dissolved- Kyiri Abosom