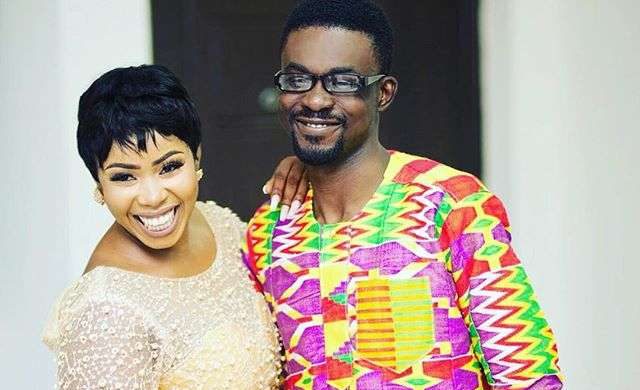 The Public Relations Officer for Menzgold, Nii Armaah Amarteifio, has rubbished claims that sister and wife of CEO, Nana Appiah Mensah, Benedicta Appiah and Rose Tetteh respectively, who have been charged with two counts of abetment to defraud by false pretence have absconded.

He described the claims as frivolous saying the wife, and the sister and all other persons are still in Ghana, and no one has absconded.

There were speculations the wife had absconded but the PPRO in the interview rubbished the claims insisting no one has absconded as reported.

He described NAM1 as a strong man with a strong mind, ‘’but as human as you are, you cannot go through all these without being affected’’.

Her said it was time for NAM 1 to pick a bit of a rest and bounce back again.

Several NPP members were deployed as returning officers to…

Akufo-Addo delayed in sacking Adwoa Safo because her father…

The meeting he revealed would also focus on how best to address customers about the plans for them.

NAM1 is still facing 13 counts of defrauding by false pretences, money laundering, abetment and carrying on deposit-taking business without licence contrary to Section 6 (1) of the Banks and Specialised Deposit-taking Institutions Act, 2016 (Act 930).

He has been accused of defrauding his customers of about GHc1.68 billion.

If you want the greatest liar of all time, knock on Bawumia’s door- Kyiri…