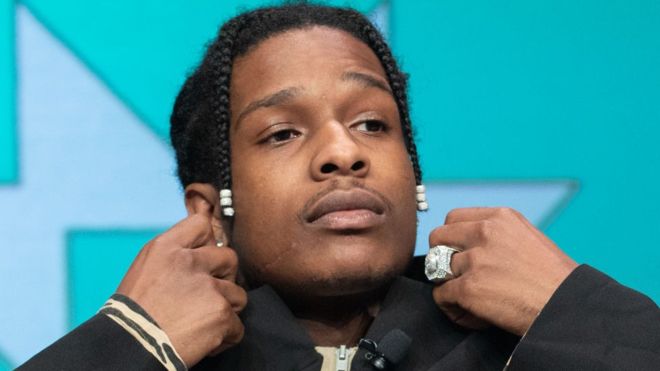 US rapper ASAP Rocky, real name Rakim Mayers, has been found guilty of assault during a Stockholm brawl and given a suspended sentence.

The 30-year-old was involved in a fight in the Swedish capital at the end of June.

He spent nearly a month in custody before being released ahead of the verdict.

Nii Obodai Writes: Are our prisoners using condoms to engage in ‘Kpee’ as revealed by DSP Machator?

Govt working to bring down cost of data – Bawumia