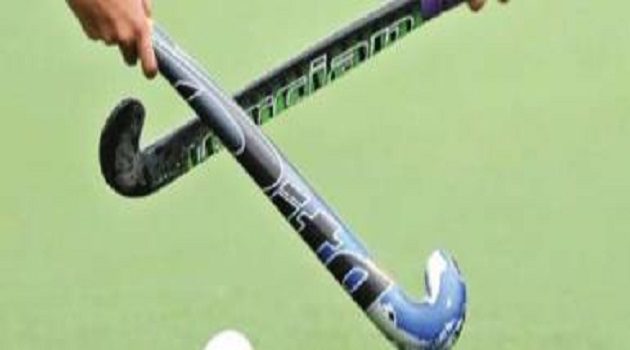 Sponsorship, Media and Marketing Member of the Ghana Hockey Association, Wiseman Ayittey, has expressed disappointment in the opposition National Democratic Congress (NDC) for failing to honour an invitation to a hockey tournament which was recently held to commemorate the 7th anniversary of the passing of the late President John Evans Atta-Mills.

He said although the tournament was successful, no member of the NDC graced the occasion despite being invited.

Wiseman Ayittey indicated the late Mills did a lot for the hockey fraternity hence it has become an annual event by the association to honour the late president in July every year.

According to him, it was only the son of the late Mills, Kofi Atta-Mills, who graced this year’s event.

He said since the hockey tournament was initiated, no member of the NDC or a representative from the government has graced the events.

The annual event he stressed would not be a nine-day wonder but continue in order to preserve the legacy of the late president in the hockey fraternity.

‘’ As organizers, we were disappointed in the NDC for failing to honour the invitation. The former president was a lover of hockey, he did a lot of hockey and as part of efforts to remember him, we initiated the annual event to recognize him. But over the years, we have not been pleased with the participation of the NDC. We are also displeased that no government official or members of the ruling NPP participated,’’ he said.

Police places reward of GHc10,000 on killers of female officer at Kumbungu

I fought Ryan Gracia with an injury, that was why I lost- Game Boy