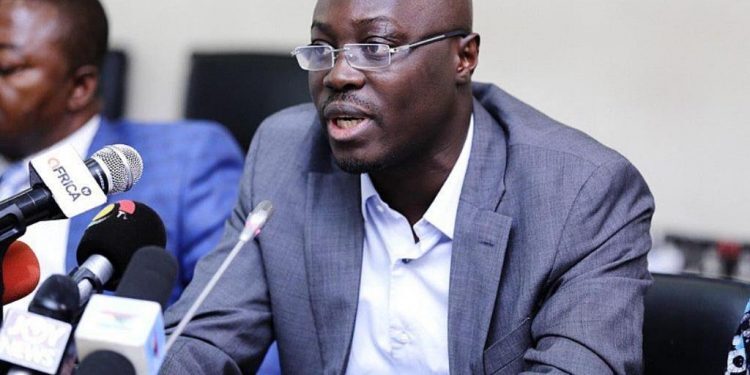 Ghana may run to IMF again for bailout if…Minority

The Minority in Parliament has raised red flags indicating Ghana may return to the International Monetary Fund (IMF) for bailout.

The Minority at a press conference in reaction to the presentation of the mid-year budget review said the policy measures introduced in the mid-year review statement indicates that the economy is in dire straits.

Minority’s spokesperson on Finance, Cassiel Ato Forson addressing the press said “Given the fiscal challenges confronting the country and the high level of public debt, it would not come as a surprise if Ghana seeks a ‘bailout’ from the IMF less than two years after exiting a similar programme that the current administration proudly touted as an achievement.”

“The Mid-year budget clearly showed that the public finances are in dire straits and the resort to additional tax measures is an indication of the troubling times that we are in.”

Despite scrapping the Luxury Vehicle Tax, government has increased talk tax by 3%, which was formerly 6%-(meaning t6alk tax will now be 95).

The Minority has also asked the president to change gear or plunge t5he nation into distress.

“The mid-year budget presented by the Finance Minister only offers gloom and portend very difficult times for all Ghanaians. There is, therefore, the need for the Akufo-Addo government to change course or they will plunge the economy into much bigger challenges,” Ato Forson added.